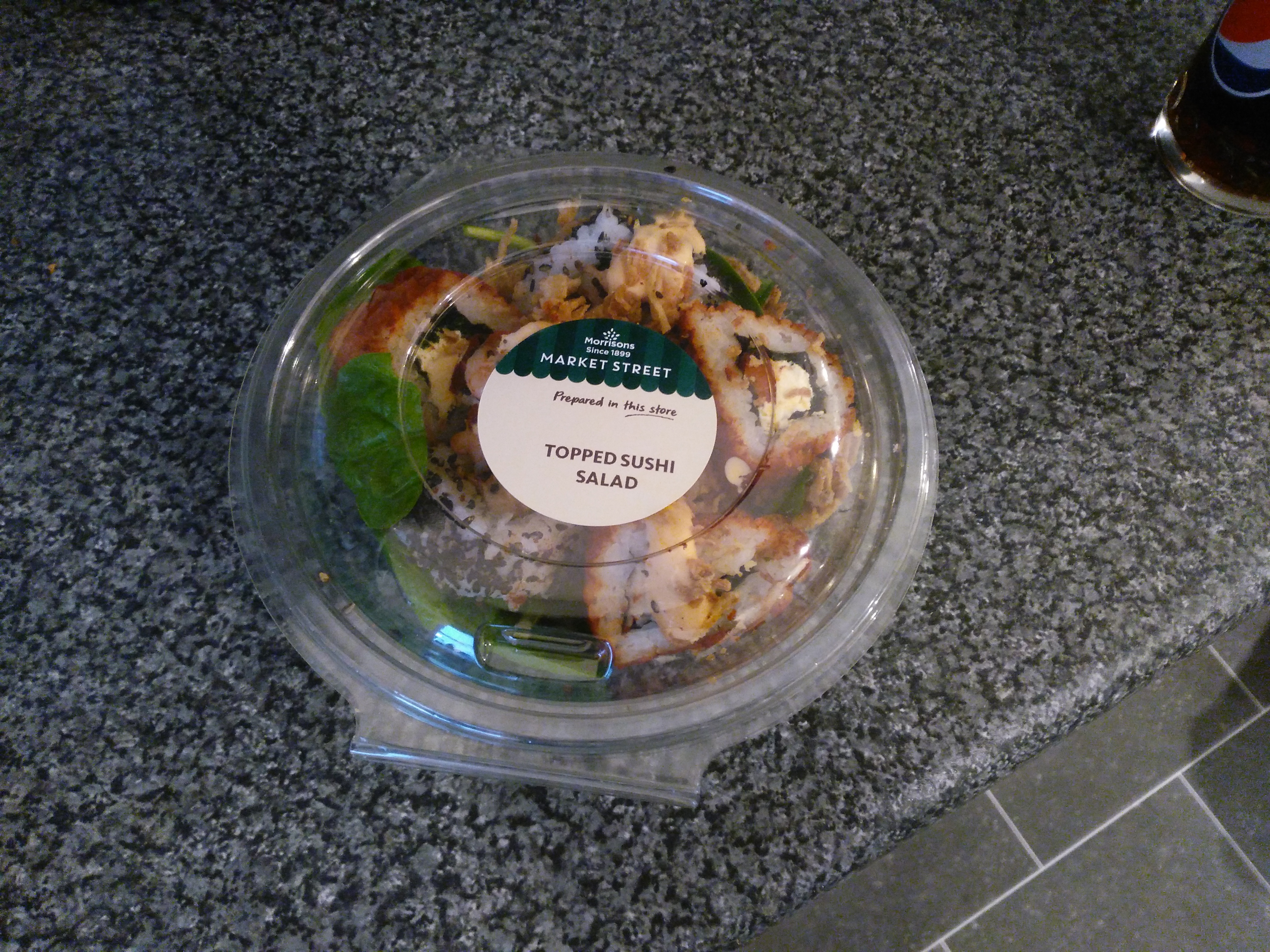 OK, so you are probably thinking, yep this is in a plastic container but so is just about every other ready meal from environmentally irresponsible supermarkets like Morrisons, Tesco, ASDA et al. BUT the thing is, just as the public have finally woken up to the plastic problem and are starting to demand better alternative from supermarkets and manufacturers, Morrisons have chosen to go in the opposite direction to public opinion and environmental responsibility as only last week these sushi boxes were in cardboard boxes!

I was pleasantly surprised when I saw them a few weeks ago, only to be disappointed to now see them in plastic 🙁

So for all the crap they tell you about how much they care, they don’t. 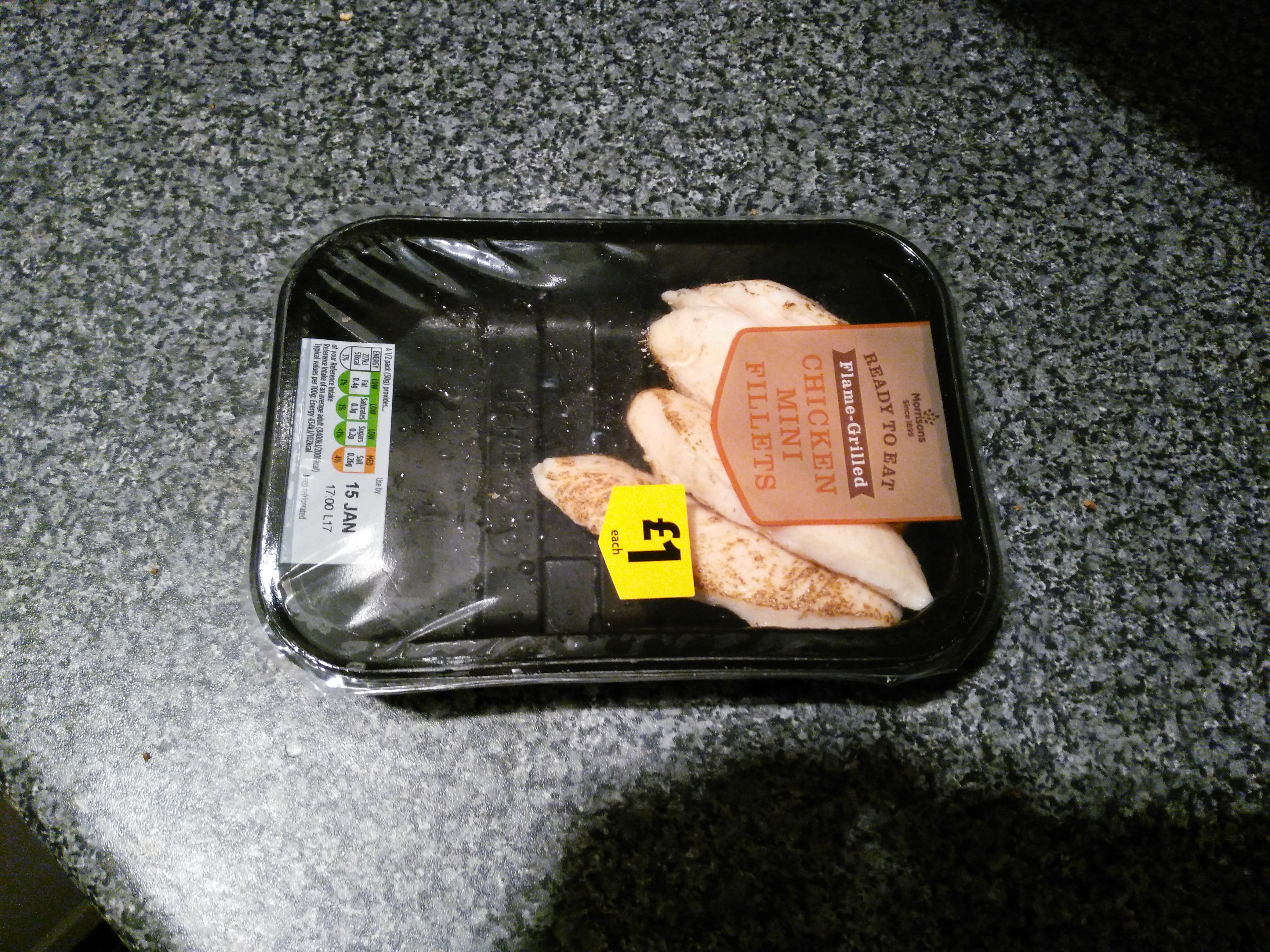